1990.12: Our company is Established in Kanda Higashimatsushita-cho, Chiyoda-ku, Tokyo

1996.02: We Moved Kobe Sales Office to Yodogawa-ku, Osaka City and made it Osaka Sales Office

2009: Participated in our driver’s seat at the Tokyo Motor Show.

became chairman of the board of directors

is appointed as Representative Director

2019.03: We review and rebuild a quality assurance system 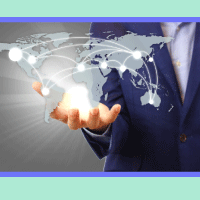 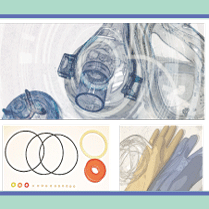